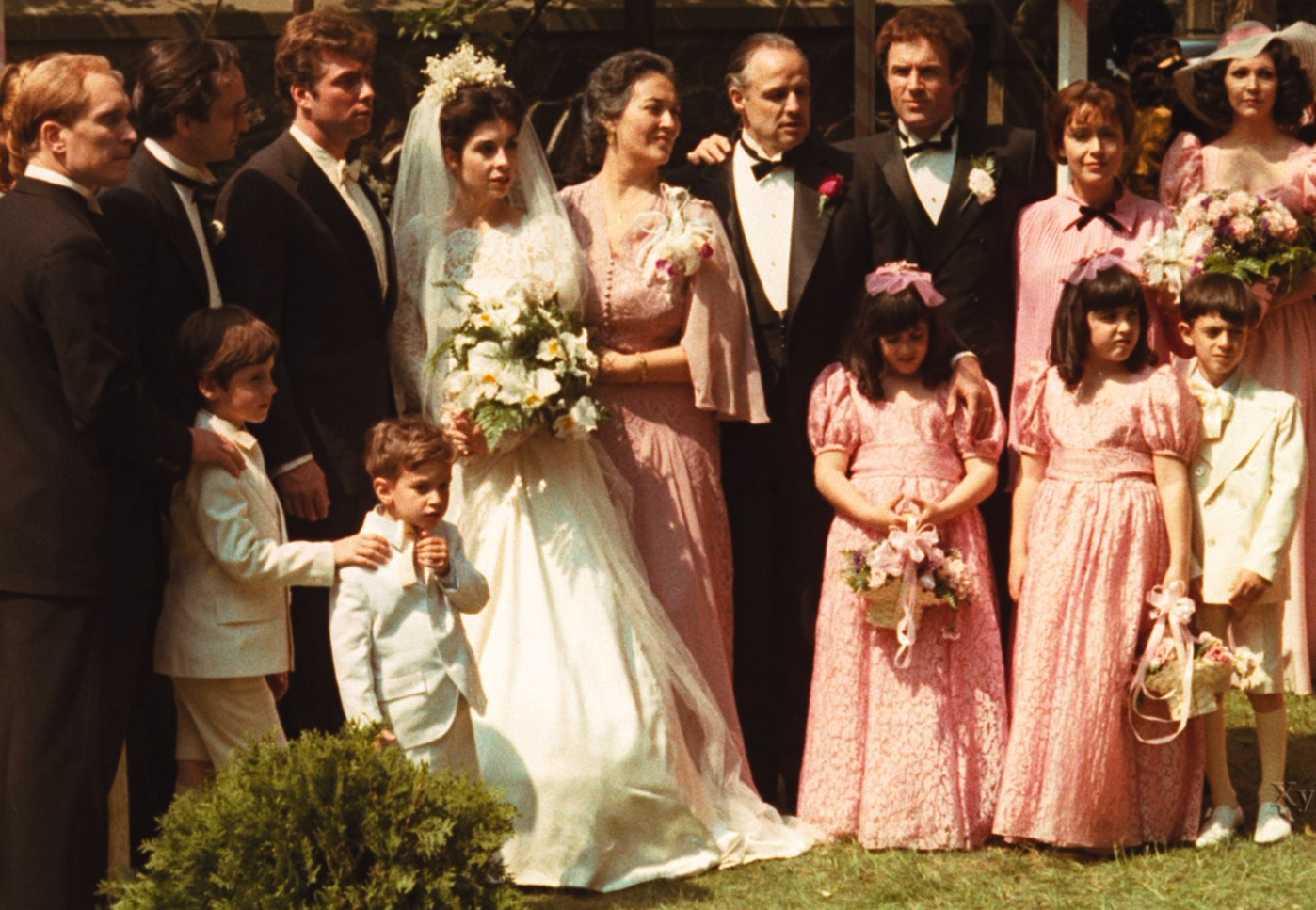 This is the Top Movies in our database. Several years back, we came up with an idea to create a mathematical equation that would create a numerical score for each movie. The first thing we had to come up with were factors for the equation. So we thought….if we were producing a movie what would we like to see our movie accomplish. The first thing we would want, would be for the movie to be successful at the box office. Secondly, we would like the critics and movie goers to enjoy our movie. And finally we would like our movie to receive award recognition through Golden Globe® and Oscar® ceremonies. So let’s look at the breakdown of the variables in the equation.

1. Box office results. We figure that box office is the most important factor, so it received the highest percentage (30%) of the equation. The ceiling was $200 million in adjusted box office dollars. Any movie that crossed $200 million maxed out the points in the category.

2. Critics and audience reception. We felt that critical reception was the second most important factor so it received the second highest percentage 45%) of the equation. So where do I find critics/audience reception? We use at least 6 different sources: RottenTomatoes, IMDB, Yahoo Movies, Roger Ebert, Leonard Maltin and Fandango. Put them all together and I get an average with 100% being the highest score possible.

So far we have done Ultimate Movie Ranking Scores on 26,478 movies. Granted that is only a small percentage of films that were ever made but we have done all the big blockbusters and Oscar® winners. So the following table lists the current Top 100 movies that PERFORMED the best in ALL THREE CATEGORIES.  In other words we are not saying these are the best movies just the ones that STATISTICALLY PERFORMED THE BEST.